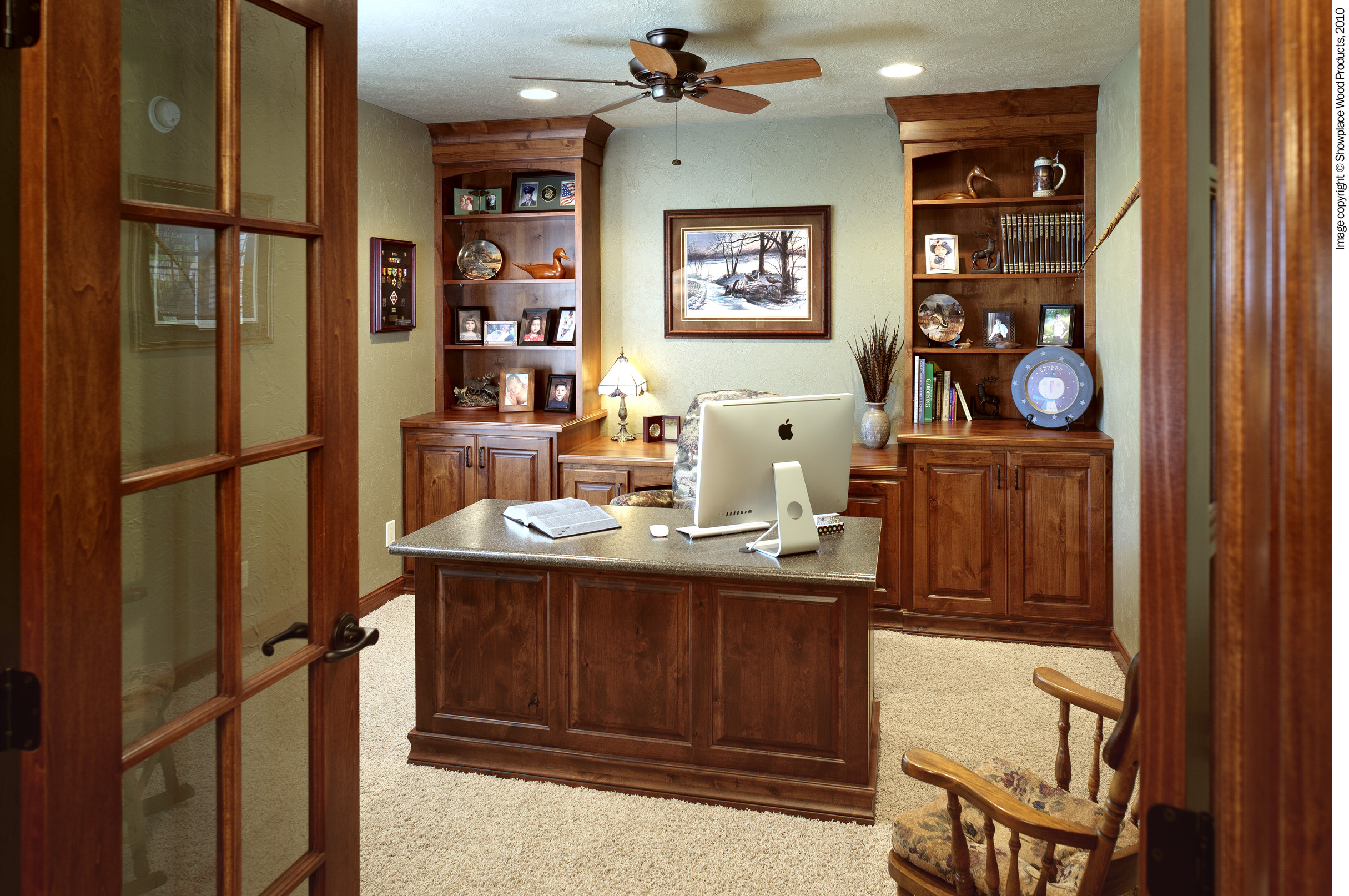 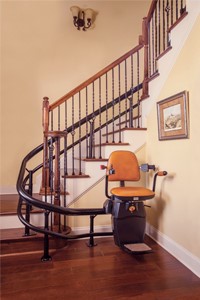 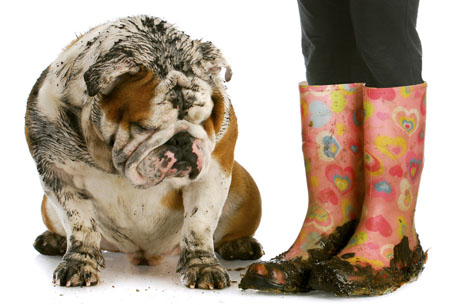 Mudrooms Have Made a Comeback 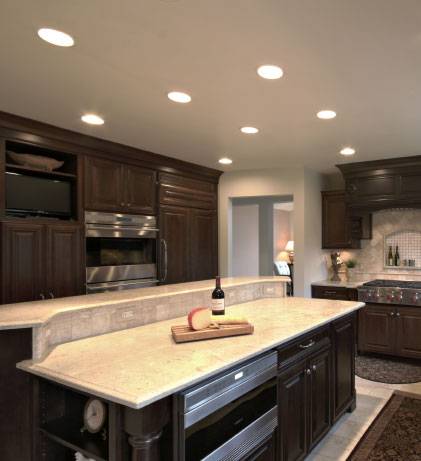 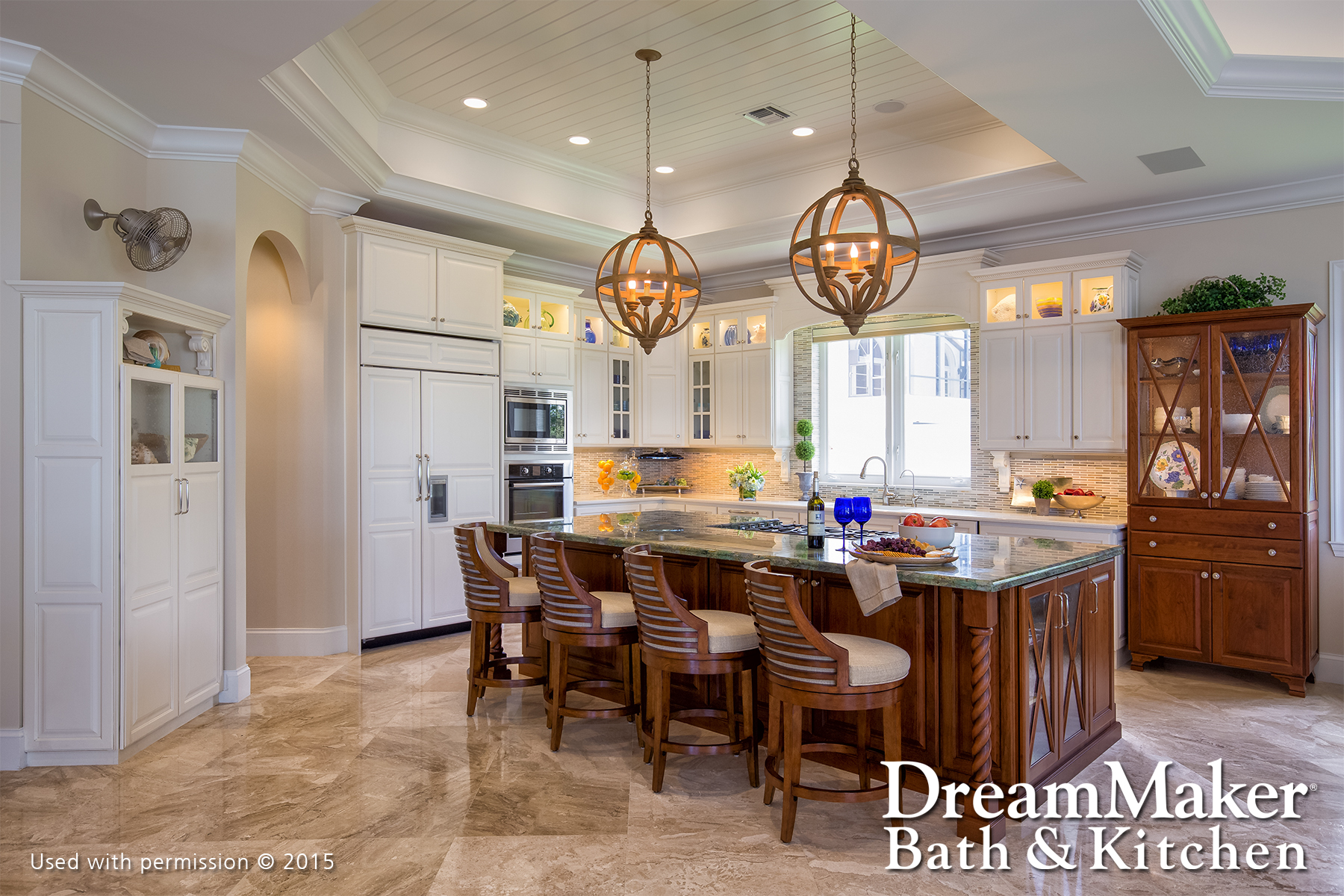 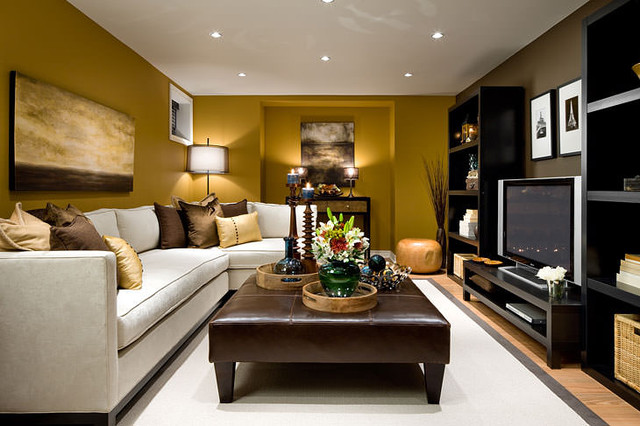 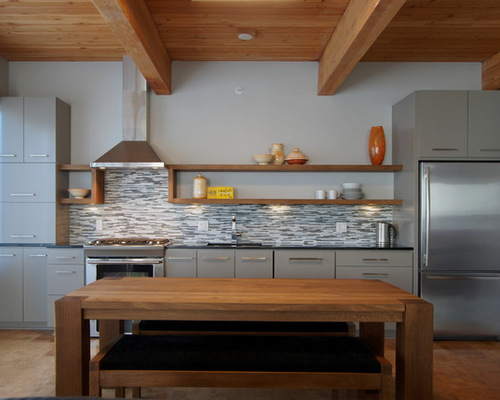 Making the Most of Your Single-Walled Kitchen

Single-walled kitchens come into play in small homes or apartments and open-plan kitchens. Here are a few tips in making the most of your single-walled kitchen. Embrace a Sociable Layout: The Single-Wall Kitchen is the epitome of a social layout. There are no added walls, which opens up the space for entertaining. Although a single-wall kitchen allows one person to cook at a time, it still allows others to access[...]